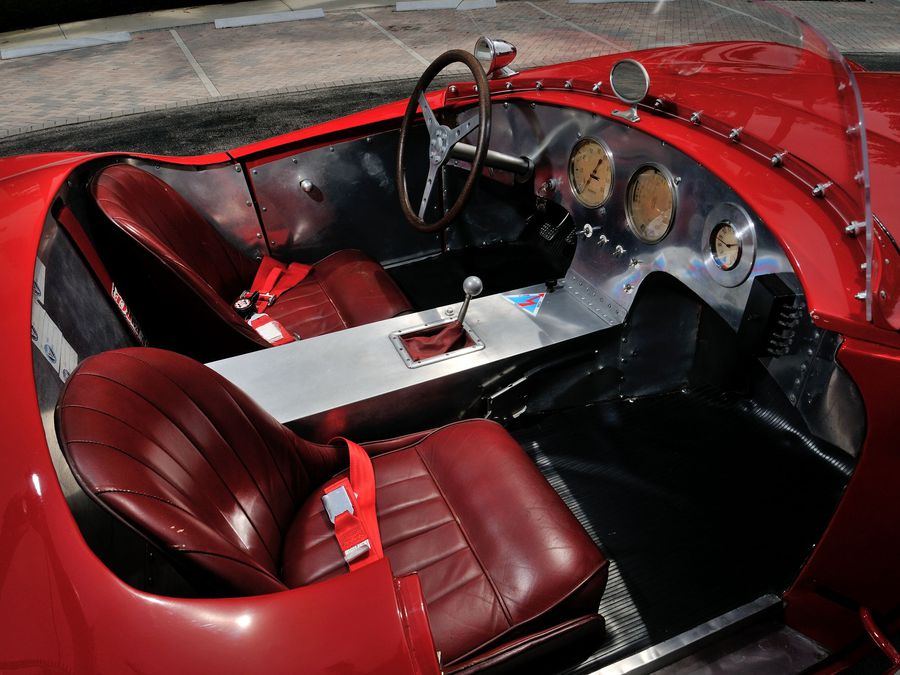 Fabulous cars you wont have heard about.. 1952 Lazzarino

Over the history of the motorcar, there have been some extraordinary one off’s, prototypes and companies with a short life, cars such as the Jowett Car Company. A mid-20th century manufacturer in Bradford that built some of the most reliable cars of its day, so reliable that no one needed to buy another! Hence their demise.

With our thanks to John Byrne, Classic Car aficionado. Here we have a car built in Argentina, not a country we think of in automobile terms but in this case launched an fabulour car that should have been massive.

The 1952 Lazzarino Sports Prototipo racing car was a one-off vehicle built in Buenos Aires, Argentina, in 1952, but the story behind the car starts in 1927 when Juan Lazzarino emigrated to Argentina from Italy. He brought his ons Bautista and Miguel with him and the trio set up a small metal fabrication shop in the city’s La Paternal district. Their goal was to re-body automobiles for the aristocracy of the area. For the 1934 Eucharistic Congress, they crafted a special vehicle for Cardinal Pacelli, who later became Pope Pius XII. By the 1940s, the Lazzarinos were recognized as talented coachbuilders. In the post World War II years, Bautista (also called “Tino”) took over as the head of the shop. He got involved with sports and racing car design. Many prewar cars were retro-fitted with aerodynamic sheet metal.

In the early 1950s the chairman of Ford of Argentina turned to Lazzarino for the creation of a high-performance race car, styled like a superleggera Vignale, but powered by a flathead Argentinian Ford V-8 power plant, to take on the dominant foreign cars in the Argentinian national races. The car then competed in numerous races, including the Gran Jornada Automovilistica ‘Presidente Peron,’ (the President Peron Auto Race) in August 1954. It continued to campaign throughout the 1950’s against the best period race cars on the Argentinian circuits, often on dirt tracks, such as the 500 Millas de Rafaela.

SVA Says: For our money, featuring that roaring Ford V-8, this car would have been a monster seller and sent it straight into the history books for rare cars. It was also built to be a racing car so would have been a serious car to drive while now being an ‘Investorcollector’ car. If you see one for sale, let us know!