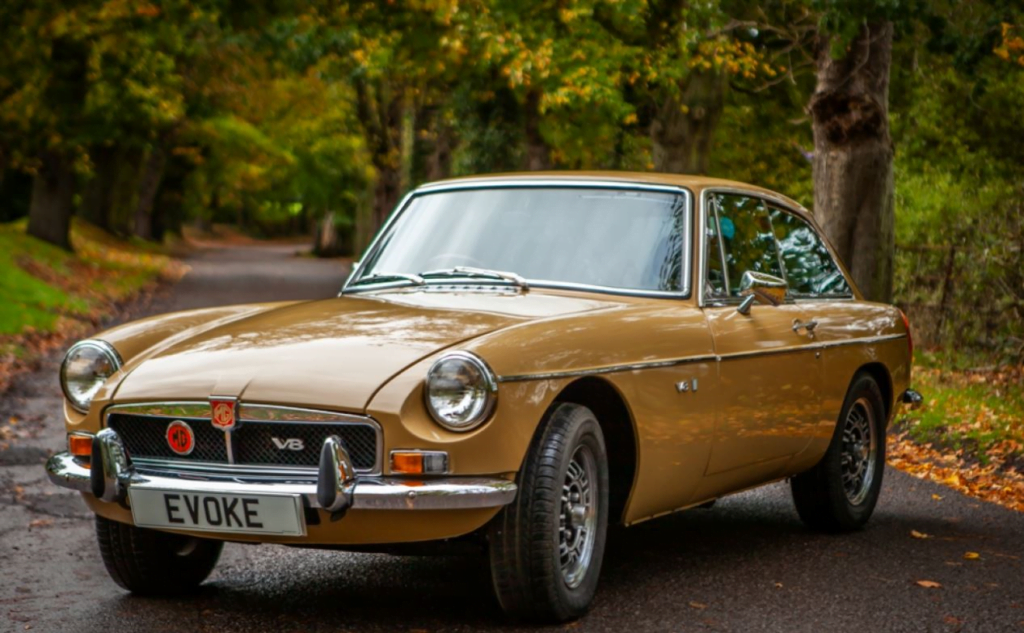 From a piece by Microsoft News: Rob Hull For Thisismoney.co.uk

Filling stations across the UK will switch from E5 to E10 petrol in September, the Department for Transport has confirmed today.

The greener petrol is designed to cut vehicle emissions but will likely increase fuel bills slightly for owners of newer cars – and may astronomically hike running costs for those driving older vehicles that can’t use it.

Models produced up until as recently as the early 2000s may not be compatible with the new fuel, due to its higher bioethanol mix that can cause significant damage to components in older vehicles.

In order to avoid the risk of impairing their cars, ministers have drivers of older cars – of which there are around 700,000 on the road – will need to switch to super unleaded, which will continue to use an 5 per cent E5 mix.

However, this costs around 14p-a-litre more than standard petrol.

Experts warn of danger of E10 petrol in older cars

The report claimed that the introduction of E10 is ‘the biggest threat to old cars since the switch from leaded to unleaded fuel’ two decades ago.

Four-star fuel was banned in Britain from 2000, on environmental grounds.

This resulted in owners of classic cars designed to run on leaded fuel needing to use additives when they filled up at forecourts to protect the vehicle’s engine.

Alternatively, some cars could be adjusted by mechanics so that they could accept regular unleaded.

And it’s for similar concerns over air pollution and CO2 emissions that E10 will soon be dispensed by the nation’s petrol pumps – which could cause problems for drivers of some cars built as recently as 2011, according to official government records.

Following a consultation with drivers and industry, the introduction of E10 fuel –  which is a mixture of petrol and bioethanol made from materials including low grade grains, sugars and waste wood – will be sold by retailers in seven months’ time as part of the Government’s efforts to reach net zero by 2050.

MPs say its introduction on UK roads could cut transport CO2 emissions by 750,000 tonnes per year, the equivalent of taking 350,000 cars off the road – or all passenger vehicles in North Yorkshire.

For years, experts have warned owners of older cars – especially classic models – that the introduction of the greener fuel might be damaging to their vehicles.

Only since 2011 has it been a requirement for new petrol vehicles to be compatible with E10 unleaded fuel.

Drivers of pre-2002 motors have long been urged not to use the new petrol until they know it safe to do so – and that they may need to take additional measures to prevent E10 unleaded causing significant damage to their cars.

The DfT confirmed this morning that some models produced in the early 2000s and before will continue to need E5 fuel to avoid the greener version harming their vehicles.

It said supplies of E5 petrol will be maintained only in the form of expensive super unleaded.

This is the highest-octane fuel widely available at forecourts and is required for some high-performance Japanese cars and preferable for others (like Porsches), although in most cars any benefits are negligible, says the RAC.

It is currently priced at 136.2p-a-litre compared to 122.5p for standard petrol, according to the motoring organisation – almost a 14p difference.

The forced use of expensive super unleaded will not only hike running costs for owners of classic cars but looks set to burden the lowest-income drivers –  those using older motors simply because they cannot afford to replace them with newer ones.

The difference between standard petrol and super unleaded means owners of cars as young as 18-years-old could be expected to pay around £7.70 more each time they fill up, based on a calculation using an average fuel tank size of 55 litres.

Edmund King, president at the AA, raised his concerns about a projected increase in fuel prices for users of E10 when it does arrive.

King highlighted a Government impact assessment, which claimed: ‘Introducing E10 will add to fuel costs paid by motorists. Moving from E5 to E10 is estimated to reduce pump price petrol costs by 0.2 pence per litre. However, as the energy content of the fuel will also decrease, motorists will have to buy more litres of fuel. Overall fuel costs for petrol cars are therefore estimated to increase by 1.6% as a result of moving from E5 to E10.’

Commenting on this, he said: ‘That will rub many drivers up the wrong way but the AA expects the Chancellor, who will get more fuel duty from more fuel consumed, will not have to increase fuel duty in the Budget next week.’

RAC fuel spokesman Simon Williams says the higher cost of bioethanol has already pushed up the price of a litre of fuel in the last 12 months. This is because of the biocontent being stepped up gradually by the industry to 10 per cent.

‘The switch to E10 petrol is clearly good news for the environment and will not affect the vast majority of the UK’s 33million car drivers although some may see the number of miles they get from a tank go down as research suggests E10 is potentially slightly less efficient,’ he added.

Mike Hawes, Society of Motor Manufacturers and Traders chief executive, said vehicle manufacturers have been preparing for its introduction ‘for many years’ and drivers can be ‘reassured that it is compatible with most cars currently on the road’.

‘Together with the introduction of new electrified vehicles, the range of which is accelerating rapidly, this new fuel will help reduce the overall emissions of road transport for many years to come,’ he claimed.