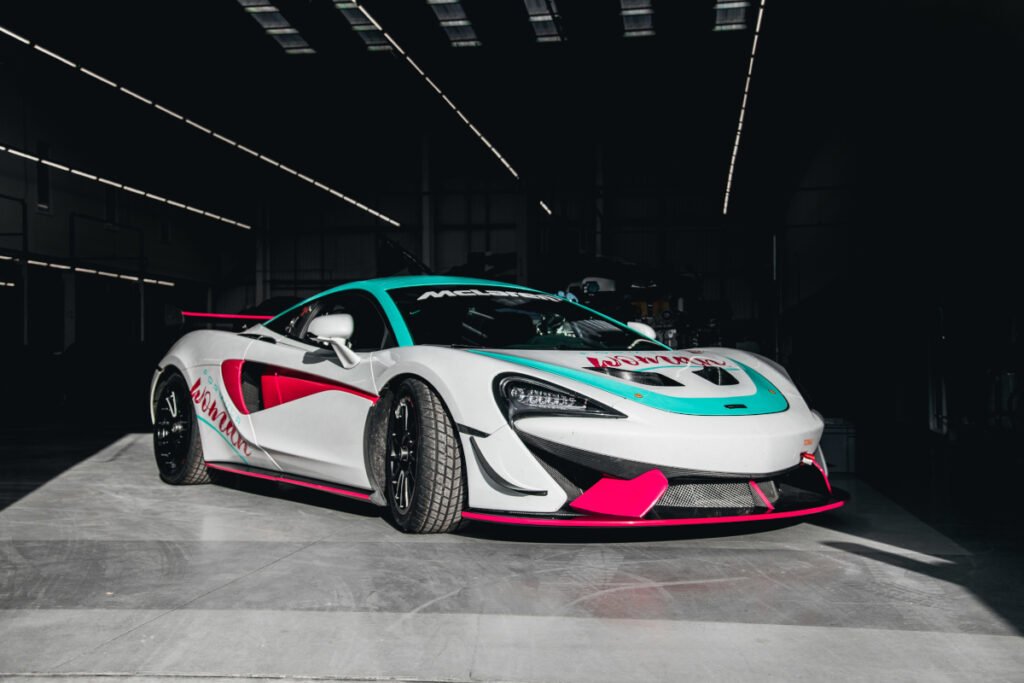 Formula Woman is delighted to announce that McLaren Customer Racing has agreed to support the competition and will provide two GT4 race cars to the winners of the Formula Woman, a televised championship to find the next female motor racing champion.

After a series of online assessments, the successful applicants will then proceed to the next round of on track assessments which will culminate to the finals at the end of February 2022.

The winners will then be awarded their prize of a drive in two McLaren GT4 race cars in the UK GT Cup championship during 2022.

The winners will undergo full training and coaching during the months of March and April prior to taking to the grid in the 3.8 litre twin turbo V8 race car.

Graeme Glew CEO of Formula Woman commented: “To receive the support from McLaren is incredible. The prize on offer to the winners is a fantastic opportunity to compete in a very successful series with one of the most successful race car manufacturers in the world.”

“The GT4 is an amazing car with huge power and will give the winners a truly memorable experience with a very real chance of winning races.”

Danny Buxton, Head of McLaren Customer Racing, Motorsport commented: “We are delighted to have the opportunity to support the Formula Woman initiative with our McLaren GT4 products in the 2022 GT Cup Championship. This Championship is an established part of the UK motorsport scene and continues to grow in stature and popularity and we wish the Formula Woman programme all the very best for the season ahead.”

The Formula Woman competition is now open and accepting expressions of interest. Applications will open very shortly as the competition gets underway.

The on-track assessments will be broadcast on television in the UK and across the globe, giving huge exposure to everyone involved and focusing on the development of the 16 finalists.

Graeme Glew continued: “We have had an amazing response so far but obviously we have to be aware of the current situation the world is in. The timescales will remain fluid as the country battles the pandemic. By starting the competition at the end of 2021, we will be in with a real chance of getting it underway.”

The competition has received the full support of the 2004 winner Natasha Firman “I would encourage you to register and take part. It was a fabulous opportunity for me and will be for you too.”

Racing driver, motoring journalist and TV presenter Vicky Butler-Henderson who was the original host in 2004 said; “If you have ever had the urge to test your skills on track, then Formula Woman is for you. I urge you to register now!”

SVA Says: It’s fantastic news for the Motorsport world that just today on International Women’s Day 8th March 2021, that McLaren Customer Racing have announced this news. Women in sport generally have moved on massively in recent years and why not, this can only stretch the boundaries of all drivers to shared good effect. Well done McLaren & Co.