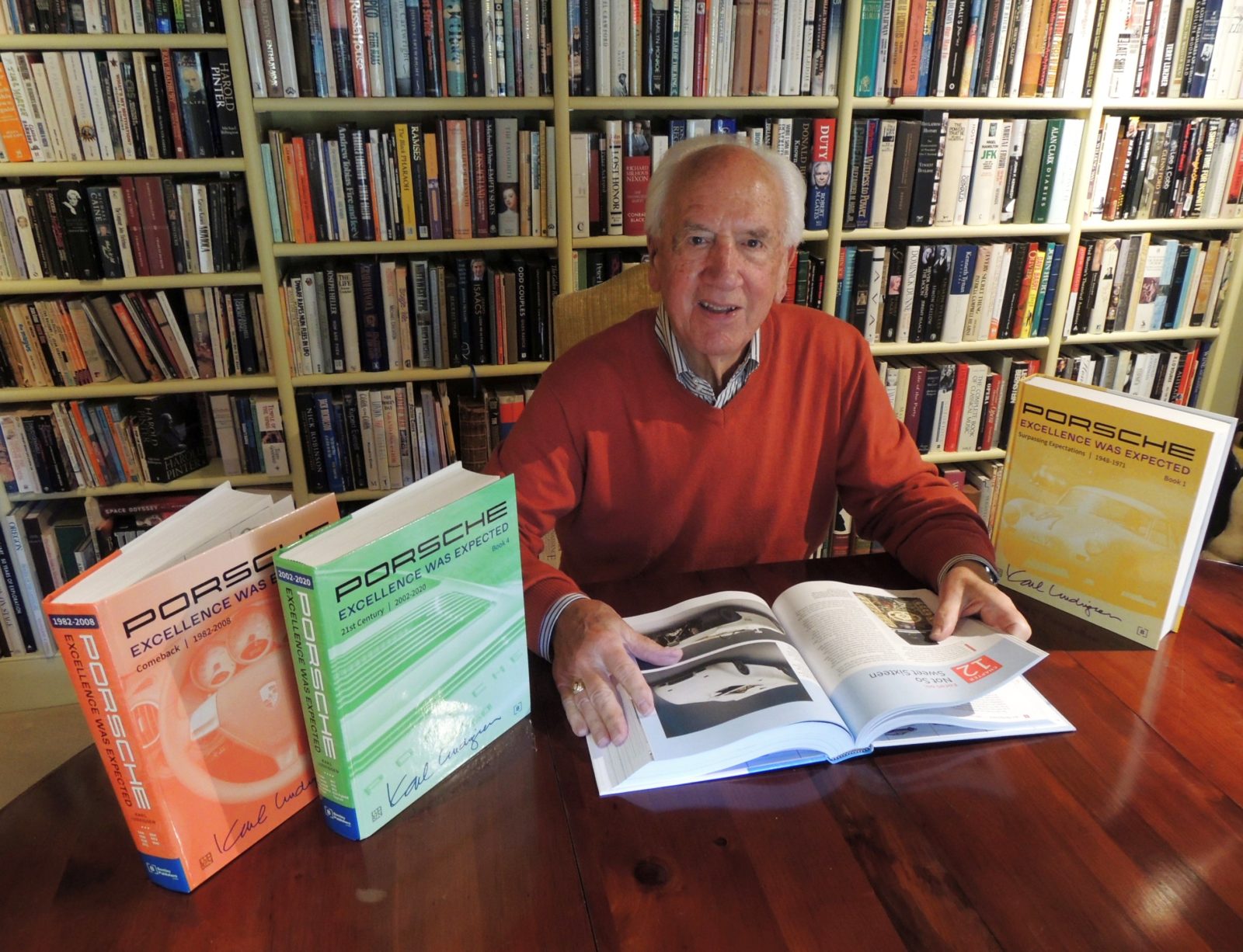 Founded in 1944, The Guild of Motoring Writers is the largest organisation of its kind in the World, representing automotive journalists, photographers, broadcasters and artists. Based in the UK, it has over 500 members in 20 countries.

The Guild organises both professional and social functions and operates an annual awards scheme to reward achievement by its members. It also publishes an annual had copy guide to ‘Who’s who in the motor Industry’. Guild members write and broadcast about a wide variety of topics from new technology to classic motoring and motorcycling. Its photographers and artists cover all aspects of the industry from Formula One to classic rallying and modern day Super-Hyper cars to classic road cars.

Many of its members are available for commissions as copy writers, editors, photographers, presenters and designers to the sector and in particular to SVA members.

Guild members had a successful evening at the 2019 Newspress Awards, which were presented recently. Of the 15 awards made to individual journalists, Guild members won nine and were highly commended in two more.

Nick Gibbs followed up his win in the Guild/Prova PR Business Writer of the Year late last year by winning the Automotive Business Journalist award.

Automotive Editor of the Year was awarded to AutoTrader’s Erin Baker and in the Automotive Feature Writer category, Top Gear’s Paul Horrell was highly commended.

Jack Carfrae took the Automotive News Writer award, while the new Motorsport Writer category was dominated by Guild members – Maurice Hamilton winning with James Taylor highly commended. James won the Road Tester of the Year award, to add to his Guild/BCA Feature Writer of the Year commendation in 2018.

Jayson Fong collected top honours for the Automotive Photographer category after receiving a commendation for his work in the Photographer of the Year category of the 2018 Guild Awards.

In addition to the individual awards, publications featuring Guild members’ work were also given awards for achievement. Autovolt, edited by Guild member Jonathan Musk, won the award for best consumer publication. Paul Horrell’s contributions helped TopGear.com to the Automotive Website award and Lem Bingley was on hand as part of the Car Design News team which received the Automotive Business Publication award.

“Guild members featured in the shortlist for every category in the 2019 Newspress Awards,” said chairman Richard Aucock. “It’s a delight to see so many of them go on to win. Our members are professionals, and such overwhelming success in these latest industry awards shows how the industry is recognising Guild members as some of the best of the best.”

“It was also touching to see long-time Guild member George Fowler recognised with the Lifetime Achievement Award. All of us are looking forward to what’s in store for him now!”

For more information go to www.gomw.co.uk

SVA MD Martyn Raybould says: Guild members World wide are welcome to join the SVA by agreement with the Guild of Motoring Writers. Members should register their details as a business, listing all services they provide, please include any books and links they wish to display for the benefit of the SVA Business and Private members to buy. Members are also invited to provide a ‘Benefit’ which is displayed on the page that authors will where able to sign books purchased by SVA members.

Guild member services and where to find them: https://www.gomw.co.uk/guild-members 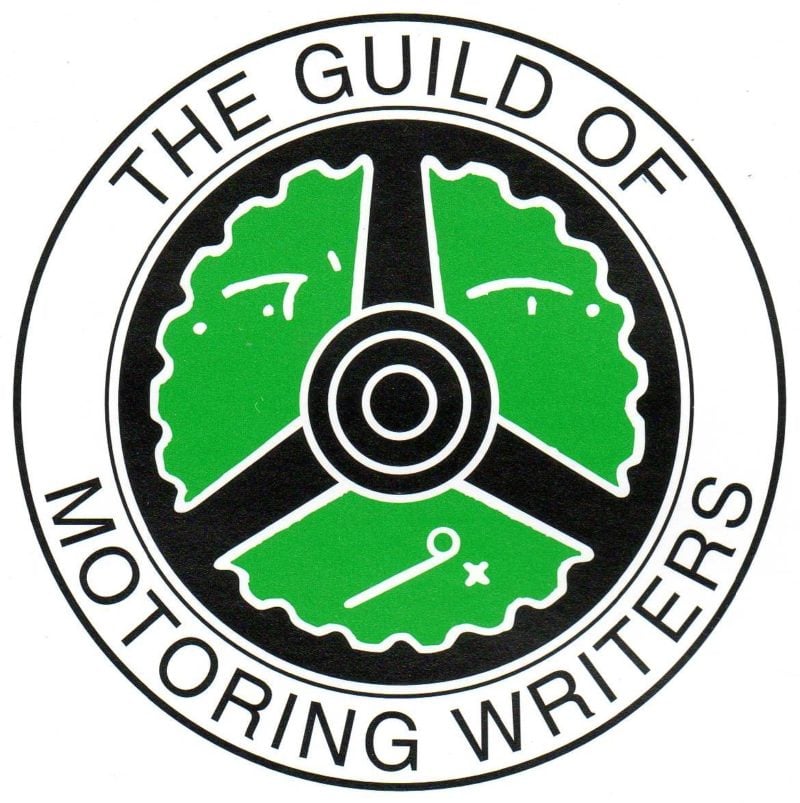 A wide range of expert services to the trade for copy writing, photography, advice, book authors and much more