Karl is best known for his work over 50 years as a journalist, author and historian. Beginning his automotive writing and editing for MIT‘s Tech Engineering News in 1953. He has served as technical editor of both Auto Age and Sports Cars Illustrated, east coast editor of Motor Trend and editor of Car and Driver. Currently he writes for Automobile Quarterly, The Automobile and Hemmings Sports & Exotic Cars, among others, plus various one-make periodicals and leading website publications Winding Road and Just-Auto.com.

LONDON (Oct. 19, 2019) – Karl Ludvigsen’s book, “Reid Railton: Man of Speed,” has won the coveted Nicholas-Joseph Cugnot Award (English) for 2019. Presented by the Society of Automotive Historians in the United States, this award is made each year to the book that best advances the understanding of the history of the automobile. For more details see our latest ‘News page’ item on Karl.

To see the full selection of books Karl Ludvigsen has to buy, enthusiasts should visit his website or search Amazon.. The books cover a wide range of automotive subjects including:

For more details on Karl or to explore aspects of work, please email; karlcars@btinternet.com

In addition to his motor industry activities as an executive (with GM, Fiat and Ford) and head of a consulting company, Karl Ludvigsen has been active for over 50 years as an author and historian. As an author, co-author or editor he has some four dozen books to his credit. Needless to say, they are all about cars and the motor industry, Karl’s life-long passion.

Since 1997 Ludvigsen has been drawing on the photographic resources of the Ludvigsen Library to write and illustrate books on the great racing drivers. His first title in this series was Stirling Moss – Racing with the Maestro. He followed this with Jackie Stewart – Triple-Crowned King of Speed and Juan Manuel Fangio – Motor Racing’s Grand Master. Fourth in this series for Haynes Publishing was Dan Gurney – The Ultimate Racer and fifth was Alberto Ascari – Ferrari’s First Double Champion. Next came Bruce McLaren – Life and Legacy of Excellence and Emerson Fittipaldi – Heart of a Racer.

Also in the field of motor sports Karl Ludvigsen has written about road racing in America, the cars of the Can-Am series, the AAR Eagle racing cars, the GT40 Fords and Prime Movers, the story of Britain’s Ilmor Engineering. His introduction to At Speed, a book of Jesse Alexander’s racing photography, won the Ken W. Purdy Award for Excellence in Automotive Journalism. Other motors-sports titles include Classic Grand Prix Cars, a history of the front-engined G.P. racer, and Classic Racing Engines, Karl’s personal selection of 50 notable power units.

Four of Karl Ludvigsen’s books concern the Chevrolet Corvette, one of them an industry best-seller. He has written three times about Mercedes-Benz, twice about its racing cars. His books on the latter subject have won the Mercedes-Benz Montagu Trophy (twice) and the Nicholas-Joseph Cugnot Award (twice), both recognizing outstanding automotive historical writing. In 2001 he again received the Cugnot award from the Society of Automotive Historians for his book about the early years of the Volkswagen, Battle for the Beetle, a Bentley Publishers publication. In 2002 the Society gave him its highest accolade, Friend of Automotive History.

Karl Ludvigsen is also the author of the definitive histories of Porsche and Opel. His Porsche history, Porsche: Excellence Was Expected, is considered by many to be a model of the researching and writing of the history of an auto company. He has updated it in three volumes for Bentley Publishers for the new Millennium. He is the author of a series of monographs on great Maserati cars.

In 1997 Ludvigsen researched and wrote the catalogue for a special exhibition of Ferrari technological innovations on the occasion of the company’s 50th anniversary and contributed a major section to the company’s official 50-year history. His understanding of the Ferrari world combined with his Library’s holding of the Rodolfo Mailander photo archive to produce Ferrari by Mailander in 2005, a Dalton Watson publication. Its launch was accompanied by major exhibitions in Turin and Pebble Beach of selected photos from the book.

In co-operation with publisher Iconografix, Ludvigsen has established the Ludvigsen Library Series of 128-page books drawing on the holdings of the Ludvigsen Library. The series now numbers 16 titles, including books on Indy racing cars of 1911 to 1939, the 1940s, 1950s, 1960s and 1970s, the Indy Novis, Chevrolet’s Corvair and Corvette, the Mercedes-Benz 300SL of 1952 and 1954-1964, the 300SLR of 1961, Porsche Spyders, the Ferrari factory and American sports-racers: the Cunninghams, Chaparrals and Can-Am racing cars. More titles are in preparation.

The Ludvigsen Library is also active in the provision of photographs and research material for authors, publishers of books and periodicals, and collectors and enthusiasts. It holds extensive original negatives and transparencies from the 1950s forward with special strengths in motor sports, American cars and sports cars. As well it holds original photos and glass negatives from the dawn of the automotive era.

On motor-industry topics Karl Ludvigsen has written books about high-performance engines, the Wankel rotary engine and the histories of American auto makers. His latest book on power units is The V12 Engine, published by Haynes in 2005. He was editor of The Future of the Automobile, the report of the 1981-1984 study of the world auto industry by M.I.T. This was named one of the best business books of the year by Business Week. In 1996 publishers in Britain and the United States launched Karl Ludvigsen’s book on motor industry management, Creating the Customer-Driven Car Company. It draws on his industry experience and in-depth research to advise industry personnel on customer-pleasing best practice.

Since 1989 Karl Ludvigsen has edited and contributed to numerous studies published by Euromotor Reports Limited, a leading researcher of special reports and studies about the European motor industry and market. Resident in England since 1980, Mr Ludvigsen is respected as a close and knowledgeable observer of, and participant in, the world motor industry.

Leading periodicals also publish Karl Ludvigsen’s writings. He is a former technical editor of Sports Cars Illustrated (1956-57), editor of Car and Driver (1960-1962) and east coast editor of Motor Trend (1970s). His articles about cars, companies and motoring personalities are published in America by Road & Track and Automobile Quarterly, among others, while in Europe he writes frequently for The Automobile. He is a columnist for Hemmings Sports & Exotic Cars and Just-Auto.com and a senior writer for Autosport-Atlas.com, a leading motor-racing website. 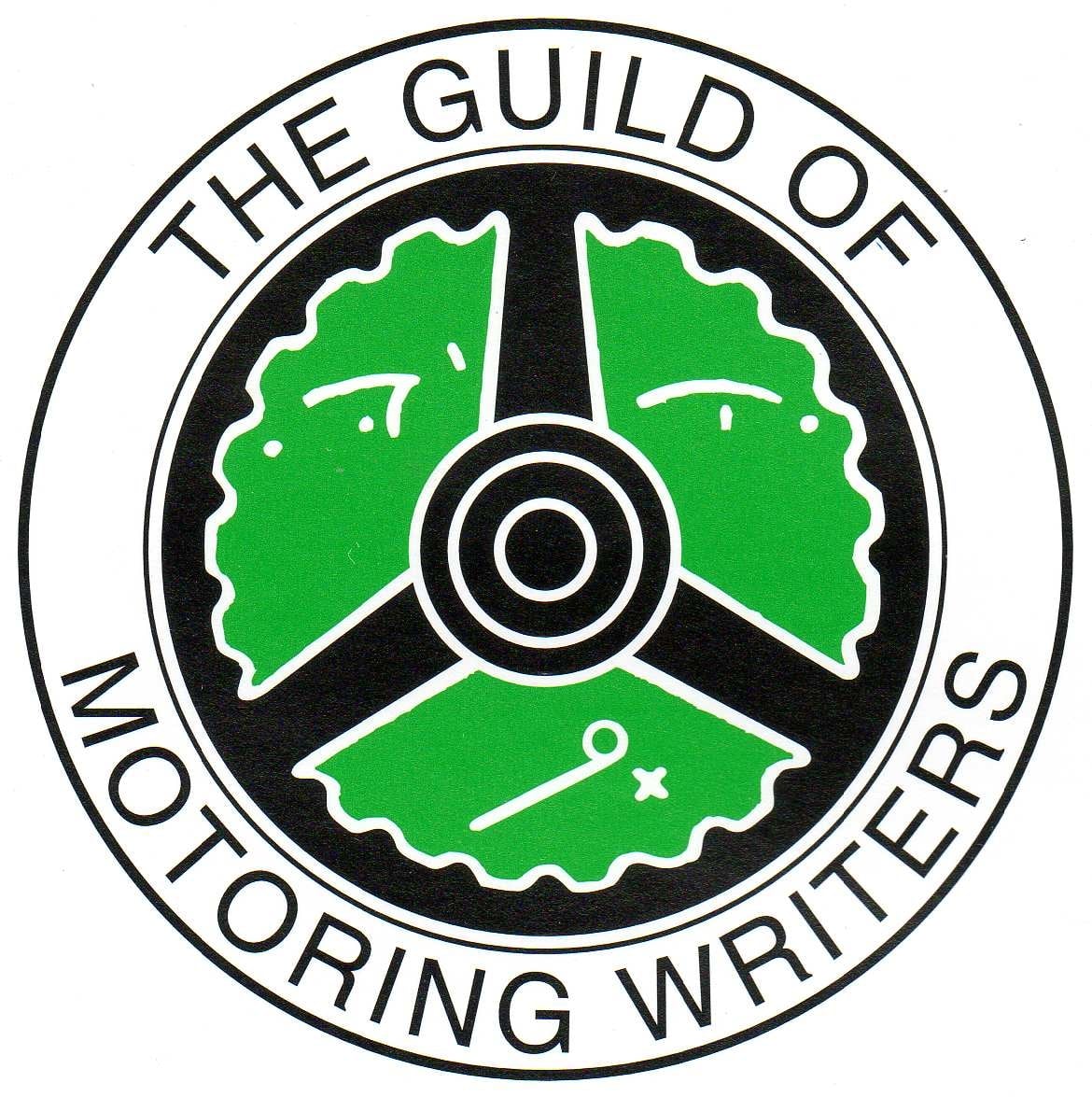