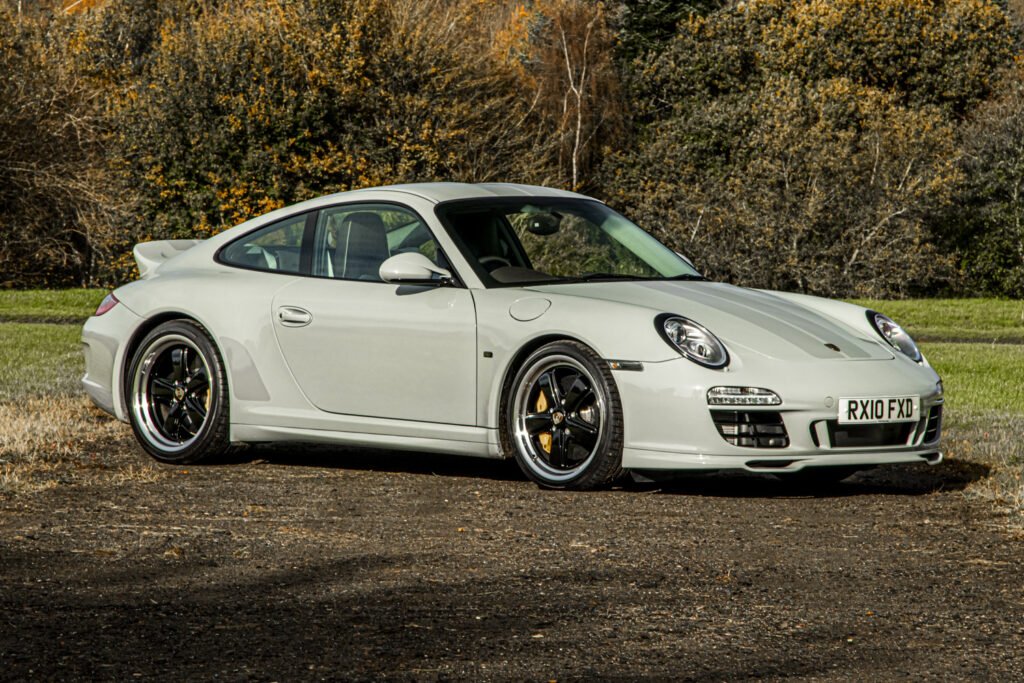 Great Buys from Silverstone Auctions in their latest November sale

Silverstone Auctions final sale of 2020, The NEC Classic Live Online Auction, features a series of low mileage, desirable classic cars which will be offered on the 13 and 14 November. SEE VIDEO

The first car to cross the block on day one of the sale is a 1980 Volkswagen Golf Mk 1 GLD which remarkably, has covered just 738 miles from new! Its original owner purchased the car in preparation to replace his existing Golf
once it had worn out, except it never did, and subsequently the car remained in his garage for 20 years with just two outings. This little Golf presents almost as it did back in the day in a totally original and unrestored condition, it has been magazine featured and will be offered without reserve.

Also offered on day one of the auction is a 1989 Mercedes-Benz 420 SL (R107) which has an incredibly low mileage at 1,505. This car was one of the last production R107s in the UK and with just one registered keeper, this
Signal Red example is a real time warp; featuring its original tyres, original hardtop, and tool kits. One of the finest examples of its kind, it is estimated at £85,000 – £95,000.
Just 42 right-hand drive examples of the Porsche 928 SE were made and this Black example with 10,325 miles will go under the hammer as part of the sale. Owned from new by the Egyptian Embassy until 2015 and just one
keeper since, this rare car is in spectacularly good condition and must be the best example on the market today. Estimated at £60,000 – £70,000.

Harry Whale, Silverstone Auctions Sales Manager commented, “The standard of cars in this sale is once again fantastic with a number of low mileage, unrepeatable cars. 2020 has been a standout year and we are looking forward to bringing another superb catalogue of cars to the market.”
On day two of the sale, Saturday 14 November, two further exceptional and low mileage cars will be offered. The first, a 1987 Ford Sierra RS500 Cosworth which is number 451 of 500, and is one of just 56 in Diamond White. Just 12,047 miles are indicated, and this is supported by its continuous service history from its two registered keepers – simply unrepeatable. The car is estimated at £100,000 – £120,000 and remains in a genuine condition with a recent light renovation and recommission by an RS500 specialist.

Viewings in person will be available until 4 November inclusive, with the extended opening hours of 9am – 8pm.
From the 5 November through to the 12 November, one-to-one viewings will take place virtually with the consignor of the car of interest. Trade buyers and specialists carrying out inspections will continue to be able to view cars in person until the 12 November.