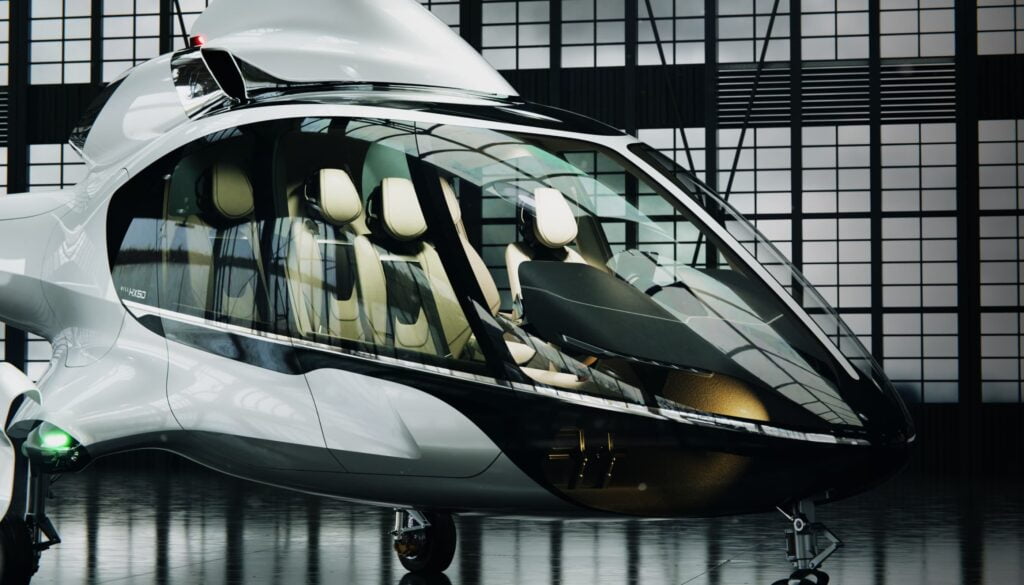 You have just won £100m in the Euro lottery?

So, there are some tough questions ahead! What can I buy to reach the ultimate ‘Feel good’, the serious ‘Boys & Girls Toy’ to get you around, from your Bournmouth-beachside pad to your Lake Geneva estate?

How about the ultimate Aston Martin or a Hill helicopter?

These are without doubt two of the ultimate buys in the 21st century, when money to buy and maintain is not a question. Just look at what you can buy with your millions (And trust us, you wont even dent the balance!)

Images by Chris Brown & Max Earey. ‘Few hypercars split opinion quite as much as the new Aston Martin V12 Speedster. Forget the unbelievable performance and drop-dead looks, what really has the Aston and Hyper-car fans bristling is that the car dowse not feature a windscreen so to speak or roof’.

This is a car for warm summer, rain free days for 2 simple reasons. 1: There is no roof, just 6,000,000 miles of head room and given its 186 MPH capability, you will need to wear the inclusive AM crash helmets. These cleverly store in the boot humps immediately behind the seats. The car will though take you to Lake Geneva at speed although we cant attest in what comfort or condition you will arrive. This is a V12 car with 5.2-litre, Twin-Turbo V12 engine, and a peak output of 700hp and 753Nm of torque. … The monster that is the AM Speedster is able to accelerate to 62mph (100km/h) in 3.5 seconds (Only the limiter clips your enthusiasm at 186MPH.

How about a next generation Hill Helicopter for just £474,000

From the ground up, the HX50 has been conceived as a genuinely best of breed personal helicopter, crafted upon field-proven engineering, state-of-the-art manufacturing and iconic British design.

Introducing a first of its kind platform, every minute detail has been elaborately crafted to deliver a helicopter specifically focused on the needs of private owners. The HX50 will be able to effortlessly carry five passengers and luggage, with a level of comfort, luxury and refinement never before seen in a light aircraft.

Led by the inspiring vision of helicopter pioneer Jason Hill and meticulously researched and architected throughout the past 13 years, the HX50 is designed, developed and manufactured in Britain by a world-class team of engineers, set on a mission to deliver an exquisite flying and ownership experience.

Adventure awaits you, far beyond the road.

HDC is the centrepiece of our reimagined approach to personal flight, designed from the ground up around the needs of private owner-operators and their passengers. HDC shares its thoroughbred DNA with the exterior, interior and engineering design of the entire aircraft and delivers a revolutionary fusion of form, function and sense of occasion to every flight.

A single control interface ensures a clean and simple cockpit workflow, providing complete mastery over every system. Pilots benefit from full integration of iPad-based navigation and flight planning apps, intelligent, context-sensitive support and a clear graphical display of flight information only when it is needed, delivering new levels of simplicity and profound workload reduction.

Too ‘Modern’ looking? How about an Aston Martin DB5 ‘Continuation’

James Bond would have loved this having drawn his pension, because it hosts all the lethal gadgetry of ‘Aston Martin Q’ division but the road holding, driving capabilities of a 21st century car.

The ‘Job 1’ DB5 represents not only another significant design and engineering success, but also becomes the first new DB5 to be built by Aston Martin in more than half a century as the British luxury sports car maker’s Continuation programme once again makes history.

Dubbed ‘the most famous car in the world’ and renowned as being among the most desirable and sought-after classic Aston Martin models, the DB5 has become a byword for timeless style and sports car desirability. Fewer than 900 saloon examples were built between 1963 and 1965, with by far the most famous of the original owners being the world’s best-known secret agent – James Bond – who first drove the car that is today inextricably linked with him in the 1964 film, Goldfinger.

Costing around £3.5m, the Aston Martin DB5 Continuation is our most expensive choice of the ‘Ultimate toy’. But there is a reason for that, because the build hours were probably the longest of all three. Add to that the DB5 is likely to be the only purchase that will increase in value the minute you take ownership, given the cars were strictly limited in build numbers and if you have the money, you will pay anything to get one. An original DB5 from 1965 will also cost around £6.5m plus, so in reality the Continuation car is a real bargain.

SVA Says: Our thanks to Newspress for the content on the Aston Martin cars and Hill Helicopters for their kind provision of content and images in this piece. For more details on buying one of these extraordinary cars, we recommend contacting HWM Aston Martin. And to discuss pre-ordering a Hill Helicpter go to www.hillhelicopters.com